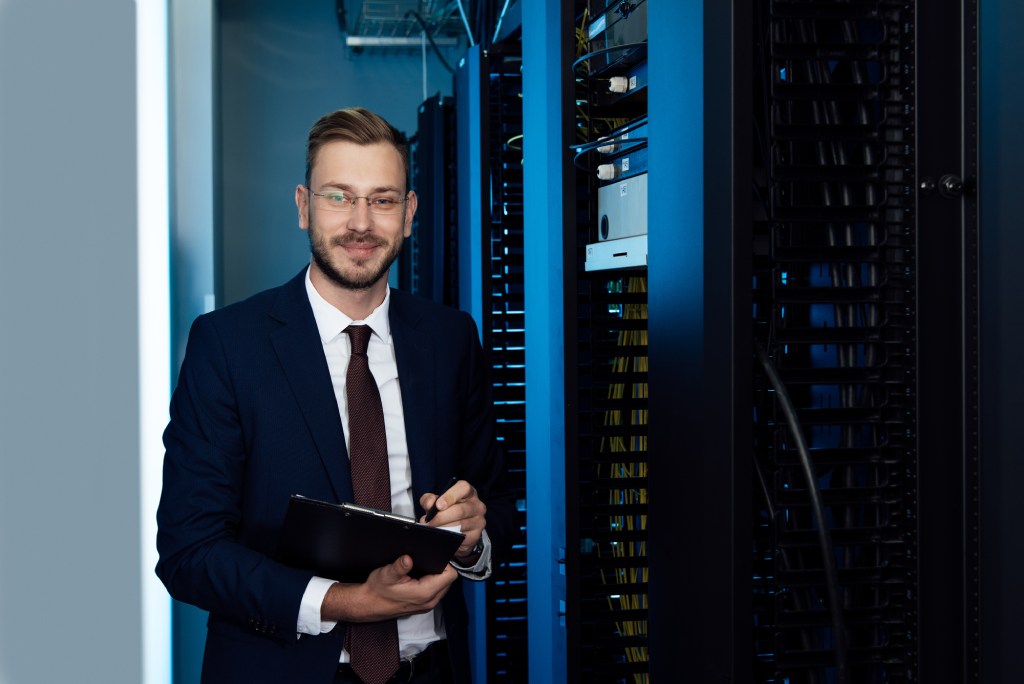 A data center commission is a studious, and often methodical work, that’s necessary to making sure the brand new data center works as intended. Most of the time, the process is announced in the moments before opening the data center, misleading many into believing the process is fast and simple.

In this article, we’ll cover the basics of what a data center commission really is, and how much you should expect to invest. The American Society for Heating, Refrigerating and Air Conditioning Engineers (ASHRAE) describes it as a “quality-oriented process for achieving, evaluating and documenting that the performance of buildings, systems and assemblies meets defined objectives and criteria.”

In other words, it’s a project that ensures proper availability, security, and efficacy of the data center. At the same time, it ensures the company isn’t losing money in the process.

Every data center commission project starts with the drafting of the OPR, or Owner’s Project Requirements. It’s a document that sets the standards for the entire commission project, which helps the company keep tabs on everyone working on the commission, and ensures the costs don’t blow past the budget.

When Dataknox builds a new data center, we make sure to always go through these five phases:

Phase#1 - Testing the new gear in the shop

Before purchasing any mission-critical data center gear, the future owner needs to test it to see if it meets its requirements and expectations. To do that, the company should prepare testing protocols in their purchase specifications. The OEM can then use the specifications to test the gear and make sure there are no surprises. Although this pointer might seem trivial, avoiding it can cause cascading problems further down the project.

Phase #2 - Inspecting the gear upon arrival

Inspecting the gear immediately upon its arrival at the construction site is pivotal, as in many cases, the gear does not match the purchase specifications. By making sure the gear is inspected as soon as possible, the company cuts down on potential problems which could end up breaching the budget.

Right after the equipment is turned on, but before it’s actually put to use, it’s time to give it another round of inspections. This round, called PFT, is conducted by both the contractors and the commissioning agent, and its goal is to make sure the installation was done in accordance with the operator’s standards, as well as with rules and regulations.

This is also the moment to test the gear’s functionality. Agents will doublecheck ducts, pressure gauges, fans, and all other components that have the potential to leak, get stuck, disconnect, etc. If the agents find any errors during PFT, they need to redo the whole process (after applying the fix, of course!).

Now that the gear has been thoroughly checked, and tested in a controlled environment, it’s now time to give it a spin in real-life environments. That means testing to see if it works as intended through its full cycle. This part is called Functional Performance Testing (FPT), and is described in the ASHRAE Journal as: “Each control loop of every system is checked to make sure its control sequence actually does what it is supposed to do.” Keep in mind that this test does not check to see if the equipment works or not - we’re way past that. FPT’s goal is to help the data center operator tweak and hone the gear to their own requirements, to pull maximum value out of their gear.

Now it’s time for a stress test. Integrated Systems Testing is colloquially also described as “pulling the plug”, as during this test, the data center operators would simply kill the power, while the data center is operational. This part of the test simulates a real-life scenario of losing power, to make sure backup options kick in, as they should. That includes systems such as UPS’ and power generators. The data center should not experience an actual power outage, which is especially important for cooling components. If the data center passes IST successfully, it is ready to be offered to the world.

While testing all of the gear multiple times is a core effort during data center commissioning, it’s not the only effort. Simultaneously, the operator will draft manuals, as well as system operations documents, as these will help with running the data center, bringing the costs down, and troubleshooting any potential future problems.