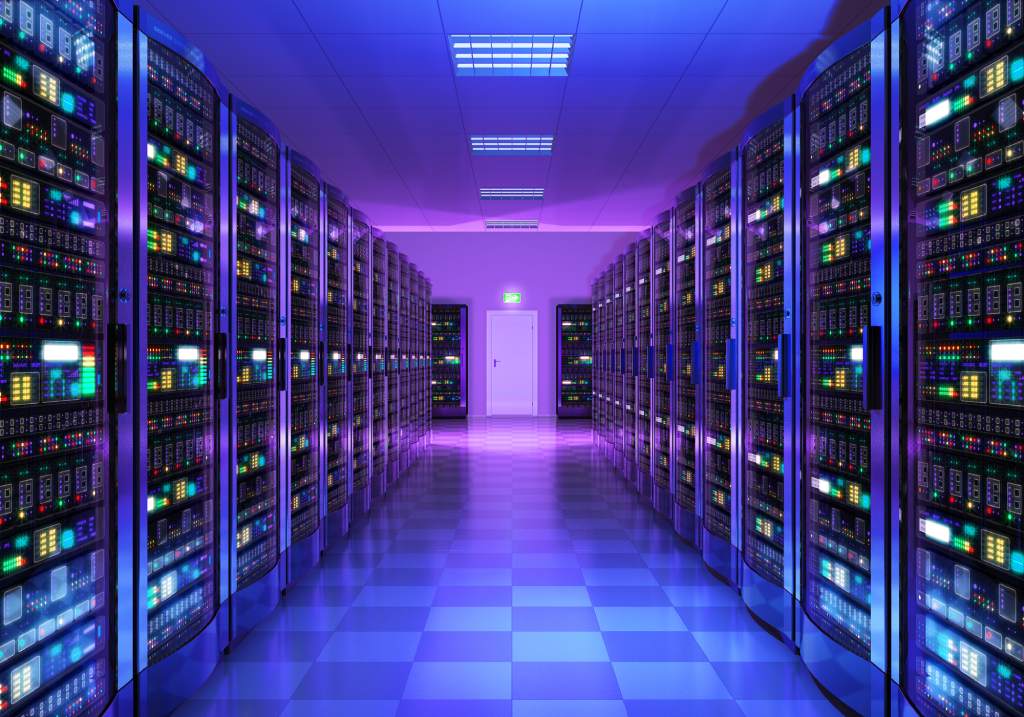 Any data center commissioning project needs to be properly broken down and structured, as that allows the managers to keep track of the progress, and the budget, and minimize any potential risks.

However, it is our opinion that these five levels are insufficient and are missing a few key elements of the process. That being said, we usually add three more levels to the mix: Design and Planning (as level 1), Handover (as level 7), and Final Report and Document Handover (as level 8).

Don’t worry - adding a few extra levels still keeps you in line with industry standards, including ASHRAE, BCxA, and BSRIA.

What’s more, some companies will further build on these levels, with flow diagrams, and various programs, and will work in a way that prevents them to proceed onto the next level, until the previous one had been completed.

True, there are companies that do data center commissioning without the use of levels, but it’s a gamble, and with so much at stake, it is our opinion that it’s simply not worth it.

Those that want to take it a step further will also introduce colored tags. By color-coding systems and components, everyone involved in the project gets a quick and easy visual indication of the status of the project, and the current phase of the process.

Usually, levels 1, 7, and 8 will have no tags, while levels 1-5 will be tagged as red, yellow, green, blue, and white. The tags would carry important information, such as level number, reference, gear ID, project number, date, contractors’, vendors’, designers’, and commissioning agents’ signatures, and a short description of the next step.

Now, let’s take a closer look at each individual level:

These are all the things that should be completed during the first stage:

Factory testing is pretty self explanatory - the gear will be tested, at the factory site, to make sure it works and operates as intended, and as required by the project’s owners/managers.

During the test, the gear’s performance will be tested in a lab-type environment. Should the gear pass these tests, they get approved by the commissioning manager, and can be signed to be shipped to the site.

At this point, the gear can be given a red tag, as a simple visual cue that it is currently at level 2. The tags should be signed by both the contractor (or vendor) and the designer, as well as the commissioning agent.

When the tested gear makes it to the site, a designated manager should double-check to confirm that the items delivered are the same as those that are ordered, and that meet the requirements of the project. It is pivotal that this step of the project is done *before* the gear is offloaded.

After completing this stage, the designated manager should also check the storage and pre-installation, to make sure the process is in line with the project’s plan. Everything needs to be properly documented.

Usually, project managers would use checksheets to record and keep tabs on the process.

At this point, the gear can be given a yellow tag, as a simple visual cue that this is currently at level 3. The tags should be signed by both the contractor (or vendor) and the designer, as well as the commissioning agent.

By now, the general contractor and other vendors had installed all the gear, leaving project managers to double-check if the installation had been done in line with the plans and the design, if it has been done according to the guidelines, and in compliance with any local laws and regulations.

After the completion of this step, it is time for the pre-commissioning/pre-functional and startup testing.

Make sure to properly document and structure the work.

At this point, the gear can be given a green tag, as a simple visual cue that this is currently at level 3. The tags should be signed by both the contractor (or vendor) and the designer, as well as the commissioning agent.

Make no mistake - there is plenty of hard work to be done on level 5. That being said, make sure you plan it out very early int he project. Any loose ends coming in from previous levels will be severely multiplied at this stage, so it’s absolutely crucial everything is nice and tight, as you prepare to head into level 5.

By the time level 5 is completed, you will have brought together, and integrated, various different systems of the data center. This should enable both the team and the commissioning agent, the verification process confirming the task has been completed as per the project’s documentation.

Level 5 should have a detailed, developed strategy, outlined in the commissioning program. That way, all involved parties will know, at any given time, what their tasks are. This is crucial, as this stage involves many different vendors and contractors.

At this point, the gear can be given a blue tag, as a simple visual cue that this is currently at level 3. The tags should be signed by both the contractor (or vendor) and the designer, as well as the commissioning agent.

Now we’ve reached the final testing step, where the integrated system is put to the test.

It is what the entire endeavor comes down to, and at this stage, it’s everyone’s responsibility - the designers’, contractors’, vendors’, and everyone else’s, who’s been involved in the building and setting up of the data center.

What’s more, Level 6 is the pivotal moment - if it fails, the data center doesn’t get signed off, and all the hard work that’s been put into the project will have gone to waste.

The goal of this level is to prove that all systems have been installed as per the documents and requirements, that they are fully operational, and that they work well in unison.

Here are the tasks that need to be done during level 6:

At this point, the gear can be given a white tag, as a simple visual cue that this is currently at level 3. The tags should be signed by both the contractor (or vendor) and the designer, as well as the commissioning agent.

Although not mandatory, it is good to have this level, as a controlled wrap-up of the project. It is usually done through a document that both parties work through, and eventually sign.

This document will list the steps that the clients needs to go through, in order to accept the project, as well as to sign off on the testing information that was provided, which proves the entire system works as intended.

Here are the usual tasks for this level

No tags are required at this stage

When you make it this far, celebration can already begin. This is the stage at which you’ll be completing any drafted documents, and having them issued for final approval.

By signing, and accepting the documents, the client confirms that the job has been successfully completed.

Testing documents and data for levels 2,3,4 and 5