How to Comply with the Climate Neutral Data Center Pact? 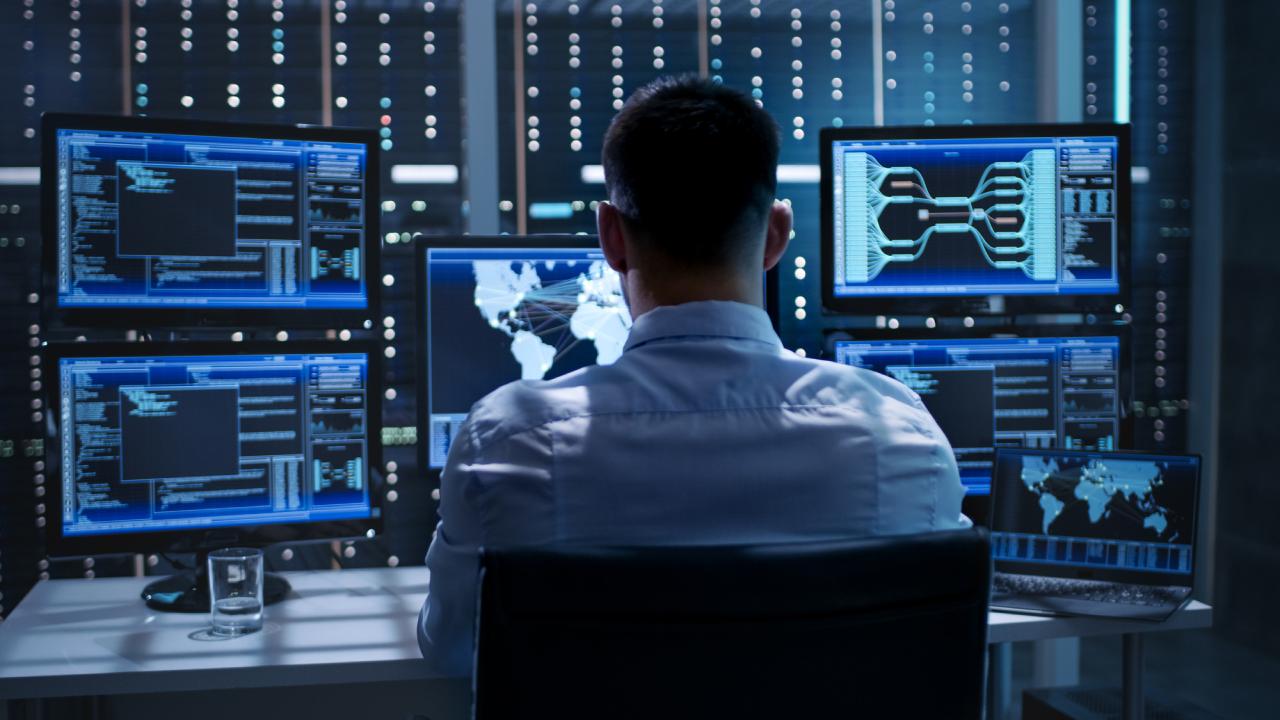 The Climate Neutral Data Center Pact is the herald of new realities in the IT and electronic equipment recycling and recovery industry. In 2021, this agreement was signed by twenty-five companies, including the major tech giants such as Amazon Web Services (AWS), Google, and many others.

All signatories, including the globally relevant data center colocation providers, are committed to the goals of sustainability and reduced environmental impact in their operations. The Pact effectively obliges the signatories to act proactively with their business and technological models in line with the goals of achieving a global “climate-neutral” economy.  What does it mean in practice and is this event really a milestone that will fundamentally change the face of the asset management industry?

The Climate Neutral Data Center Pact is designed to promote and work alongside two additional cornerstone documents whose implementation will have a huge impact on the industry operators. These are the European Green Deal and the European Data Strategy. Taken together, these two arrangements should transform the European continent into the first climate-neutral zone in the world by 2050.

To achieve this, data centers have a key role to play, with an obligation to become climate neutral by no later than 2030. Both arrangements require the signatories to work autonomously in achieving set goals in several main segments which, among other things, cover the reuse and repair of servers, electronic and IT assets, their components, etc.

Data center operators and professional associations that need to ensure compliance with these two schemes will use the combination of internal regulations and technology to take part in the continent-global effort to reduce greenhouse gasses. As the major users of servers and electrical equipment, data centers have a vital role to play in achieving what is dubbed as the circular economy.

In practice, this means that they will have to take inventory of and assess their hardware in the context of reusing, repairing, and recycling as many of these components as possible. This will be made possible by introducing more reusable and repairable server components as time goes by, with the initial stage going up to the year 2025. If everything goes as planned, this effort will result in a globally measurable reduced carbon impact in the years to come.

A similar level of circularity pertains to the energy systems utilized by data centers, with the focus on energy conservation measures, such as those applied to heating, for instance. This means that data center operators will have to collaborate with district heating providers and make use of the generated excess heat from data centers in a way that is ecologically effective and feasible.

The implementation of these programs will be closely monitored and accompanied by dedicated certification and reporting schemes.

The Impact of the Pact

It is expected that the Climate Neutral Data Center Pact will have a massive impact that will be felt across the cloud industry, and not just with the data center operators. The reason for it is the fact that there is an ongoing skyrocketing demand for server and cloud services and assets, bringing the cloud industry into the spotlight of global environmental efforts.

Being environmentally sustainable is no longer an issue of acting as a socially responsible company in the eye of increasingly demanding and environmentally aware consumers - it’s now part of the compliance package the operators have to accommodate in their daily operations.

As an industry network, data centers are now required to prioritize business sustainability in their operations and serve as both a role model and a promoter of new environmental approaches across the industries. All hardware systems and components they run will now become the focus of the new agenda in which equipment repairs, repurposing, and recycling play a central role in these efforts.

The scope of the Climate Neutral Data Center Pact is now increasing to encompass the whole of this industry, recruiting 12 new organizations that signed it following the initial program launch. They number the likes of the global tech behemoth Microsoft, a testament to the importance of taking this project as seriously as possible.

How Will the Goals Be Achieved?

The short-term goals defined under the Pact scheme are clear: data center operators and other signatories to the Pact will have to increase the number of electronic components and hardware systems that are set aside for reuse, repair, and recycling. The bar is set high, but not unrealistically so: first, data centers will have to examine each and every piece of equipment and determine if it is suitable for reuse, repair, and recycling in line with the circular economy model.

2025 is set as a temporal milestone for a process that is supposed to run in parallel with the assessment. It involves a gradually increasing introduction of recyclable, repairable, and reusable server materials which have to meet a set target in the next three years.

Current product life cycle assessments show much room for improvement in this segment. Between sixteen and sixty-five percent of the carbon footprint associated with servers has to do with the manufacturing segment. The effect of rising carbon emissions will be minimized and eventually neutralized by promoting the reuse of equipment as a viable alternative to all too frequent purchases of new hardware, including servers, switches, routers, and other networking and electronic assets.

Professional asset disposition programs can help you ease the burden of having to meet these ambitious goals alone. In lieu of landfills and wasteful disposals, these service providers offer a fast-track entry into the wondrous worlds of circular economy and energy management. They will help you evaluate the materials used for various devices and turn them into a recyclable and reusable equivalent of gold.

Four “Rs” are the name of the game here – repurposing, reuse, repair, and reuse, as the code words for achieving both operational efficiency in managing electronic assets and meeting the stringent compliance demands. At the same time, resale and redeployment of these assets have been shown to be more ecologically friendly and affordable options compared with recycling.

If you are on the lookout for a vendor that can offer you these services, do not forget to ask them for concrete data that can support their lofty claims – make them produce a clear calculation of how your endpoint or data center equipment can help you both earn money and save the planet at the same time.

Now that we have crisscrossed the Earth with our cables and networks, it’s time we pay what is due to both the planet and future generations. If we play our cards right and stem the rise in the amount of electronic waste without reducing the immense benefits we enjoy from these assets, the global carbon footprint will become the 21st equivalent of a footprint on the dusty Moon in terms of its historical significance.