Is SONiC the Linux of networking? 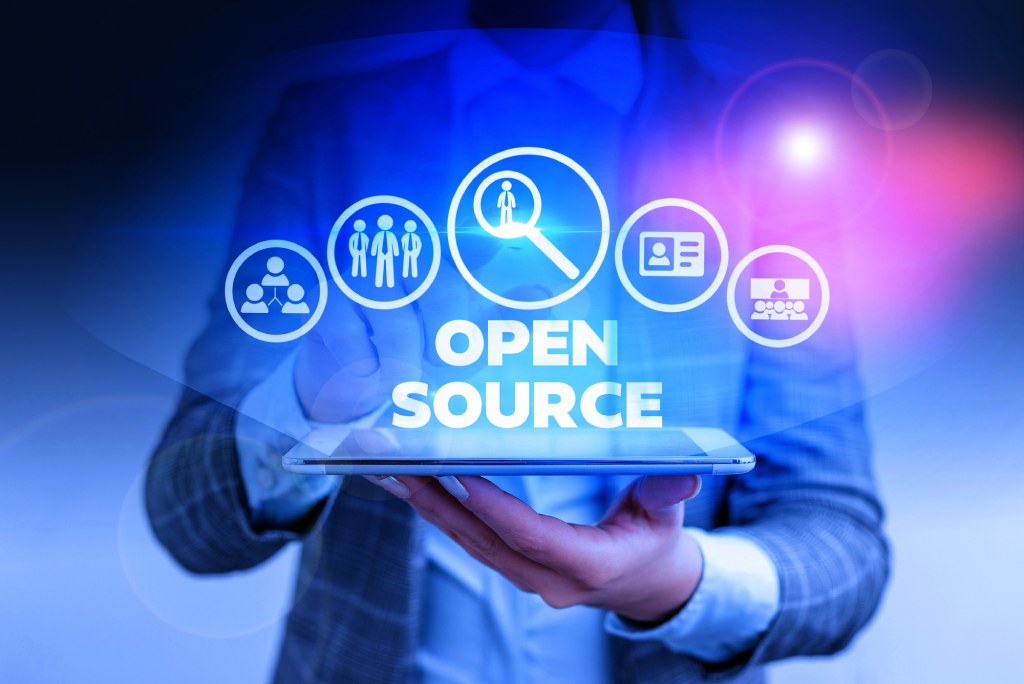 Even before the Linux Foundation took charge of the network operating system (NOS), Software for Open Networking in the Cloud or SONiC, as it’s widely known, was poised to alter the way numerous enterprises, hyperscalers, and service providers operate their networks.

Created by Microsoft for its Azure data centers in 2017, SONiC is arguably the leading open source NOS today, enabling dis-aggregation for data centers and neutral governance in a software ecosystem.

Due to its design, SONiC was always going to attract strong enterprise interest for their data centers, to be implemented on a variety of hardware platforms from various vendors.

In fact, it was instantly referred to as the "Linux of networking" due to its open source nature and the fact it provides a common software stack that can be used across the networking spectrum.

But is the collation really warranted, though?

One of the main reasons why SONiC immediately drew comparisons to Linux is that it is built on top of an open source operating system. Just like its parent company, SONiC is designed to be flexible and customizable, allowing users to modify and extend the software to meet their specific needs.

This is in contrast to proprietary networking solutions, which are often locked down and do not allow users to make any changes to the software.

Probably the key cog in SONiC’s engine is its simplicity to which it owes its custom and flexible nature. It represents a consistent layer of software where any change can be executed once and easily spread out across the system.

That simplicity is the reason why Microsoft continues to easily maintain the health of the Azure network, for example. It drastically reduces time to handle issues, from identifying the core of the problem to remedying it.

Another reason why SONiC is often set shoulder to shoulder with Linux is its strong community of developers and users who contribute to the project and help shape its direction. The NOS is developed as an open source project, which means that anyone can contribute to the codebase and help improve the software. This collaborative approach helps ensure that SONiC stays up-to-date and continuously evolves to meet the needs of its users.

Thanks to industry support and new capabilities, converged and wide area networks, as well as other routing use cases are extending SONiC’s grasp beyond leaf-spine networks in cloud data centers.

In addition to its open source nature and strong community, SONiC also has a number of other features that make it well-suited for use in a data center.

For instance, it has a modular design that allows users to easily add new features and functionality to their network switches. It also has a number of built-in tools and utilities that make it easier to manage and troubleshoot networks.

As a result, this ability to quickly implement key features and applications is a huge long-term benefit that is driving adoption across the enterprise landscape. In fact, early adopters such as Dell, Arista, Apstra, Comcast, Cisco, Broadcom, and others have already been enjoying the full suite of SONiC’s network features for a few years now.

The aforementioned ability is also effectively broadening the talent pool with each day, as there is no need to transfer software people into network programmers and vice versa. This leads to a wider array of accessible skill sets that are leveraged for developing better applications and faster discussions among the community regarding enhancements and challenges.

So, it’s fair to say that the Linux comparison has merit. On the whole, SONiC is a powerful and flexible software stack for networking that has many of the same characteristics as the legendary OS. It is open source, customizable, and has a strong dedicated community of developers and users.

It’s really no wonder that SONiC is a popular choice for data center environments.