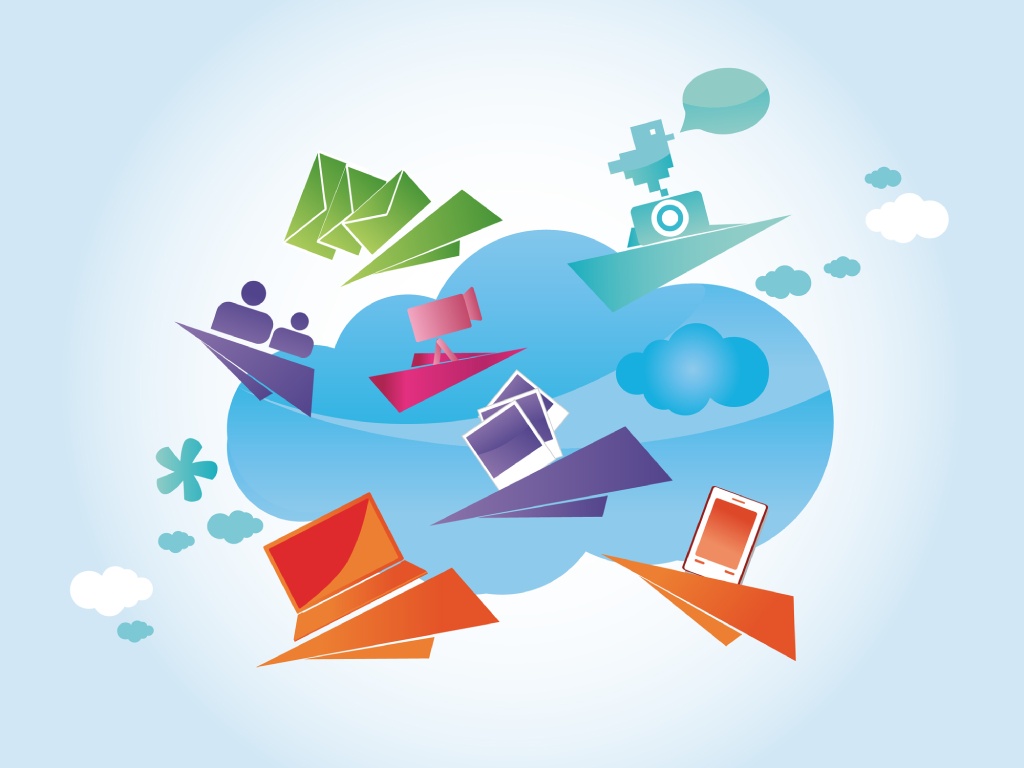 Much like the way Linux forever changed the world of operating systems and databases, SONiC (Software for Open Networking In the Cloud) is changing the way companies, particularly enterprises, look at networking. The plug-and-play extensibility, third-party support, zero downtime during in-service upgrades, and a whole bunch of other benefits revolutionized what a networking environment is and can be.

Yet, this new standard isn’t without its misconceptions. Somehow, there are two that routinely stick out and we’ll do our best to dispel them. Here goes:

At its core, SONiC is Linux, which means there is no shortage of tools to manage it with: gNMI, OC YANG models, RESTConf Chef, Puppet, and so on. Therefore, SONiC provides a wide collection of Management Framework tools and solutions via various vendors supporting the NOS (the list is constantly expanding) to meet client objectives, whether they want a full turn-key orchestration solution or a DevOps approach for controlling their network.

Furthermore, SONiC has an Industry Standard CLI, which is just as simple to learn as any other broadly used NOS. Through our experiences with enterprise customers and fellow network engineers, we’ve witnessed fast acclimation to the SONiC UI - sometimes in under a week.

Back in 2016, Microsoft designed SONiC with the aim of bringing high reliability and fast innovation to the routers in Microsoft Azure cloud data centers. Six years later, the NOS has far surpassed its initial capacity, taking a revolutionary step forward in enterprise data center use cases. Today, these include:

SONiC already runs on millions of ports in the networks of cloud scalers and enterprises, supporting all key use data center cases. Being under the Linux Foundation umbrella will increase exposure in the developer community and enterprise IT environments, thus leading to even more ways to leverage the NOS.

That concluded our quick explanation of these two myths. SONiC has been on an exciting journey since its introduction and there’s no doubt in our minds that it’s going to usher in countless enterprises to the next stage of open-source networking.