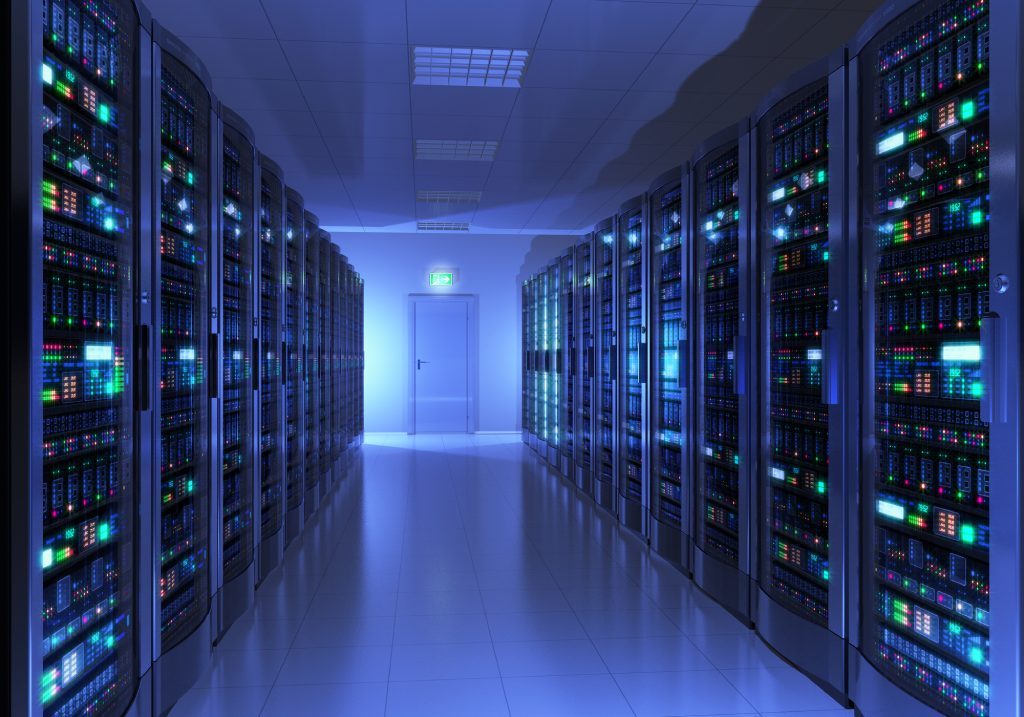 Microsoft shifting Software for Open Networking in the Cloud (SONiC), an open-source networking operating system, under the Linux Foundation umbrella opens a whole lot of possibilities to innovate in a space that’s in need of it.

SONiC provides a set of tools for building network switches that can be easily managed at scale. The project was started by Microsoft and has been contributed to by a number of other companies, including Dell, Arista, Cisco, Broadcom, and many others.

Microsoft developed the Linux-based NOS in 2016 as a vital networking part within its Azure public cloud, offering a modular approach to networking where users can implement specific network services they need. Today, it supports over 100 vendors (to varying degrees) and a full suite of network features such as remote direct memory access (RDMA), border gateway protocol (BGP), and quality of service (QoS).

Getting SONiC ready for enterprise

With a move to the Linux Foundation, the overall utilization of SONiC could scale up by leveraging the foundation’s 450k developers to code, manage, and promote open technology projects. By focusing on the software side, there’s ample opportunity to leverage SONiC’s position as a leader in open-source data center NOS deployments while continuing to work on partnerships with Open Compute Platform (OCP) on aligning hardware and specifications such as Switch Abstraction Interface (SAI).

This is particularly relevant for enterprise environments where the Linux Foundation has a strong presence in terms of adding open-source elements to existing projects such as the Internet of Things. Many industry experts project that by the end of the decade (if not sooner), the role of SONiC will be similar or the same as that of Linux as a server operating system. Ultimately, this will allow enterprise data centers to settle on a uniform networking operating system supported by all the major hardware vendors.

In fact, IDC predicts that Ethernet data center switches running SONiC will generate more than $2 billion in revenue by 2024. That forecast is predicated not only on the continued adoption of SONiC by hyperscalers but also on a growing number of customers at enterprises, tier-2 clouds, and telecom

The reason for such widespread optimism perhaps lies in the fact that SONiC already runs on millions of ports in the networks of cloud scalers and enterprises. Being under the Linux Foundation will increase exposure in the developer community and the very same people who are building enterprise IT environments. In turn, this should lead to much easier and streamlined adoption and use of SONiC in enterprises.

The current growth is driven by a few key factors: dynamic open-source community, rising number of users, and expanding circle of vendors. What boosts SONiC’s appeal is the fact that it emulates an experience akin to managing Linux servers via the same automation and management tooling, and even by the same teams, as pointed out by Brad Casemore, research VP of Data Centre and Multi-cloud Networks at IDC. This leads to a more cost-efficient operation due to added consistency within the data center’s infrastructure and consolidated tools.

Furthermore, having access to broad technical capabilities under the Linux Foundation will negate the effect of critical problems that are currently affecting widespread adoption. These primarily include a significant learning curve to utilize the technology, the absence of viable management tools, as well as limited support from numerous switch vendors.

Already, previous obstacles such as the lack of commercial support contracts are becoming a thing of the past as use cases continue to grow. With increased demand, the market will also soon witness vendor-specific versions of SONiC from vendors with sizable networking market shares.

The initial idea behind SONiC was to make the entire networking ecosystem stronger through the open-source approach. In the past six years, it has tremendously advanced in terms of capabilities and usage. With the Linux Foundation running the point, we’re about to enter a new era of enterprise data centers - one that is characterized by cutting-edge network management.